Mr John Michael McMaster is a leading consultant trauma orthopaedic surgeon based in the John Radcliffe Hospital, Oxford, a Major Trauma Centre with a catchment area of 3 million people.

He has been a consultant since 2005 and specialises in treating multiple traumatic injuries (polytrauma) including the pelvis and acetabulum. His practice includes the management of fractures and dislocations in children, elderly and high level sport. These are frequently complex injuries requiring secondary reconstruction. He also has a Medicolegal practice and delivers Trauma Education both National and Internationally.

As Major Trauma Clinical Director he led the implementation of the John Radcliffe Major Trauma Centre and the Thames Valley Trauma Network.

He also offered his surgical expertise in NGO and military settings, in which he delivered orthopaedic and ballistic trauma care. He was later awarded an MBE for his military medical services in Afghanistan in 2008.

For more information about Mr McMaster, you can visit his website here. 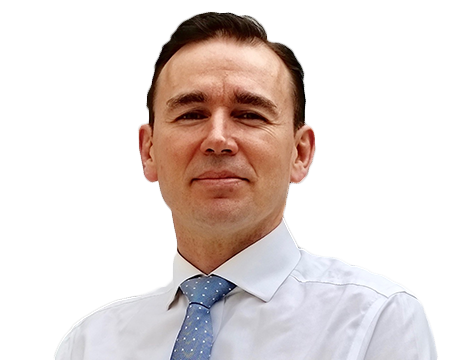 It was the turning point of my recovery I appreciated Mr McMaster’s expertise and kindness. Thank you. Julia Blunt.

Any cookies that may not be particularly necessary for the website to function and is used specifically to collect user personal data via analytics, ads, other embedded contents are termed as non-necessary cookies. It is mandatory to procure user consent prior to running these cookies on your website.